Order Your ASB
Get the App
Free resources 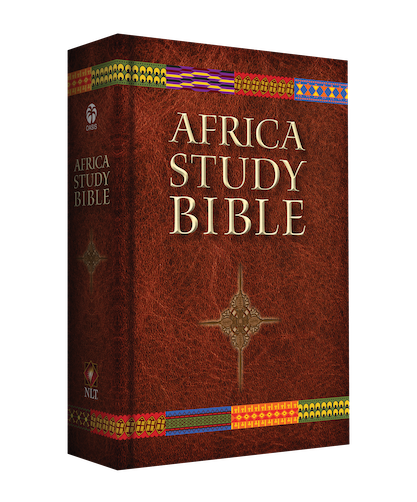 Hundreds of millions of Africans know and love Christ, yet few biblical resources are available from their perspectives.

The Africa Study Bible was created five years ago to specifically address the reality of life in Africa.

This year, join us in celebrating five years of communities impacted positively by the Africa Study Bible. Through partnerships with our supporters, donors, organisations, denominations, churches, and distributors, God's Word  through African eyes is reaching thousands of Christians around the world.

LEARN MORE ABOUT THE FRENCH EDITION 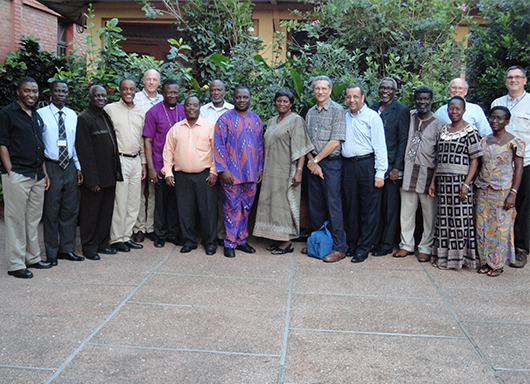 For too long, the heart and soul of Africa that influenced early Christ-followers, from the Ethiopian eunuch to Augustine the theologian, seemed lost in the past. Because we believe God’s Word is the primary way that we come to know him, our first major project was (and remains) the Africa Study Bible.

In 2011, leaders from across Africa met and felt called by God to create the Africa Study Bible, to use cultural understandings to apply Scripture to everyday life in Africa. Finally, Africans have a biblical resource that speaks in a unique way to their hearts, revealing the truth and beauty of “God’s Word through African Eyes.”

Using the easy to read and understand New Living Translation of the Bible, the Africa Study Bible brought together over 350 writers and editors representing 50 countries and five major language groups across Africa. This historic collaboration of scholars and leaders created the most ethnically diverse, single-volume, study Bible to date. Over 2,600 notes and features connect Scripture to cultures throughout Africa, creating a Bible that speaks to believers across the continent—from Botswana to Egypt, from Kenya to Guinea.

Learn More About the features of the Africa Study Bible 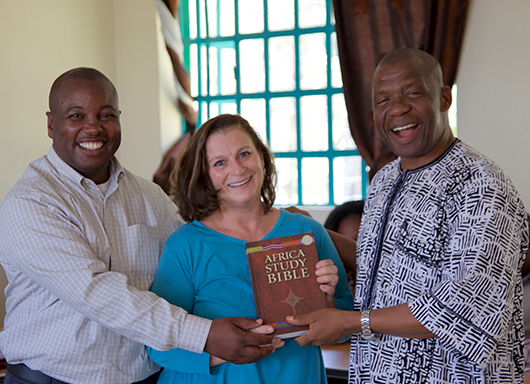 As many as 200 million Christians in Africa are without a Bible. Unlike most study Bibles, which are written by westerners, the Africa Study Bible was created by Africans as a gift to their continent and to the global Church. It is, therefore, uniquely suited to reach Africans who have a hunger and thirst for the Word of God and want to learn how to live out God’s Truth in their own cultures.

Pastors, teachers, and laymen alike will learn how to teach more effectively by using examples from African cultures and experiences. At the same time, it offers unique insights to the global Church. 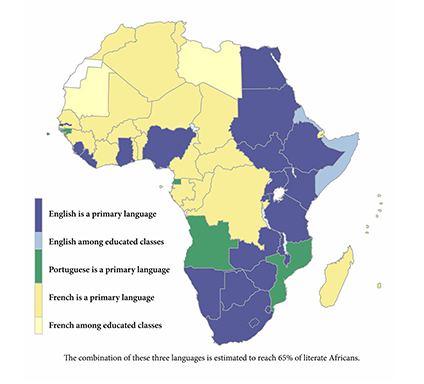 Even as distribution of the English edition of the Africa Study Bible continues to spread, the French edition is nearing completion. Almost as many African countries have French as an official language as have English. In the very near future, the estimated 100,000,000 Christians who read in that language will have the ASB in their language. And a study group is already considering parameters for the Portuguese edition.

The Africa Study Bible app unleashes the most ethnically diverse, single-volume, biblical resource developed to date on your phone or tablet. Written by more than 350 contributors from 50 countries, it includes the New Living Translation and more than 2,600 features that illuminate the truth of Scripture from African perspectives.

The Africa Study Bible combines the clear, accurate text of modern translations—beginning in English with the New Living Translation—with 2600 study tools and notes written by 350 contributors from 50 countries. This resource reflects uniquely African insights and experiences.

Get the Africa Study Bible notes on Logos

For ministry study or sermon prep, the Africa Study Bible notes are also available on Logos Bible Software. In the Logos edition, the Africa Study Bible is enhanced by amazing functionality. Important terms link to dictionaries, encyclopedias, and a wealth of other resources in your digital library, so you get the most out of your study.

Learn how you can bless a pastor in Africa with an Africa Study Bible. 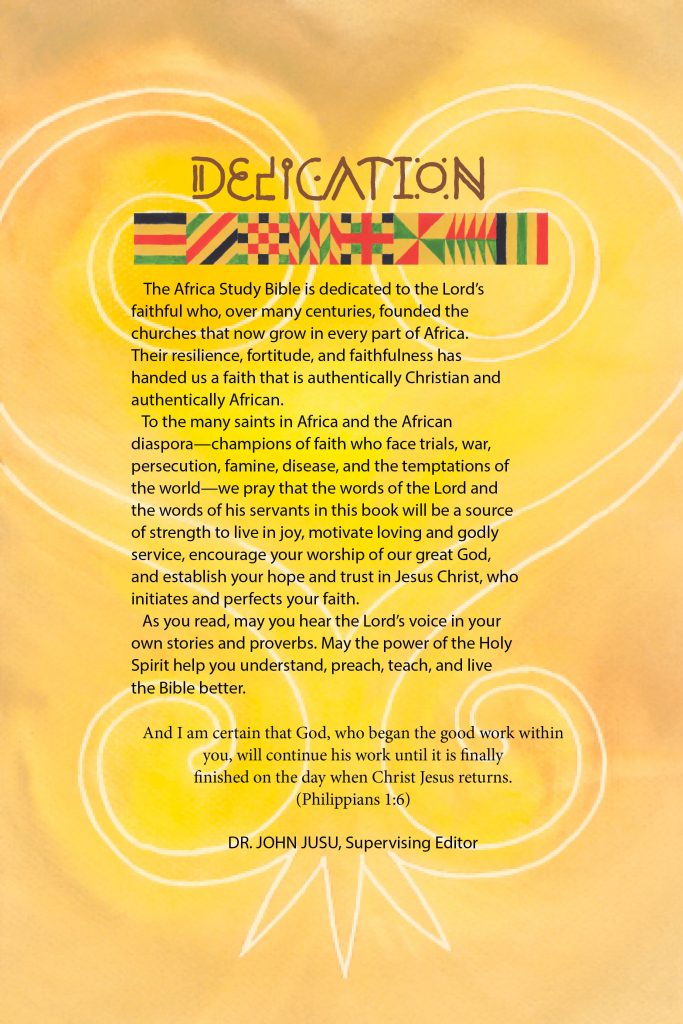