A Pre-Marriage Counselling Handbook: For Pastors and Lay Counsellors

A Pre-Marriage Counselling Handbook with Handout Masters: For Pastors and Lay Counsellors with Master Outlines was written specifically for the African context on how to build a successful marriage.

Designed as a seminar-in-a-book, A Pre-Marriage Counselling Handbook equips pastors and counselors to teach biblical pre- marriage classes and seminars. 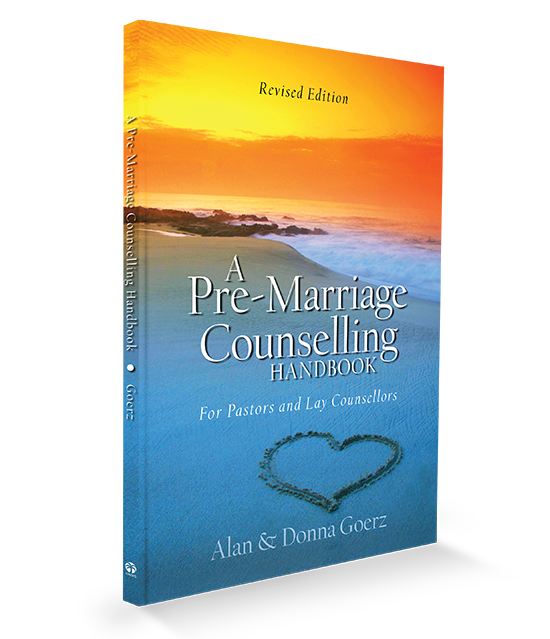 Michael has remained strongly committed not only to evangelism and reaching the cities and leadership of Africa, but also to social justice and reconciliation. He was privileged to play a significant role in facilitating backstage negotiations which helped South Africa through to its first democratic elections in 1994 at a time when the nation was on the verge of civil war.
MORE TITLES ON MARRIAGE:
Answers For Your Marriage
Love and Marriage 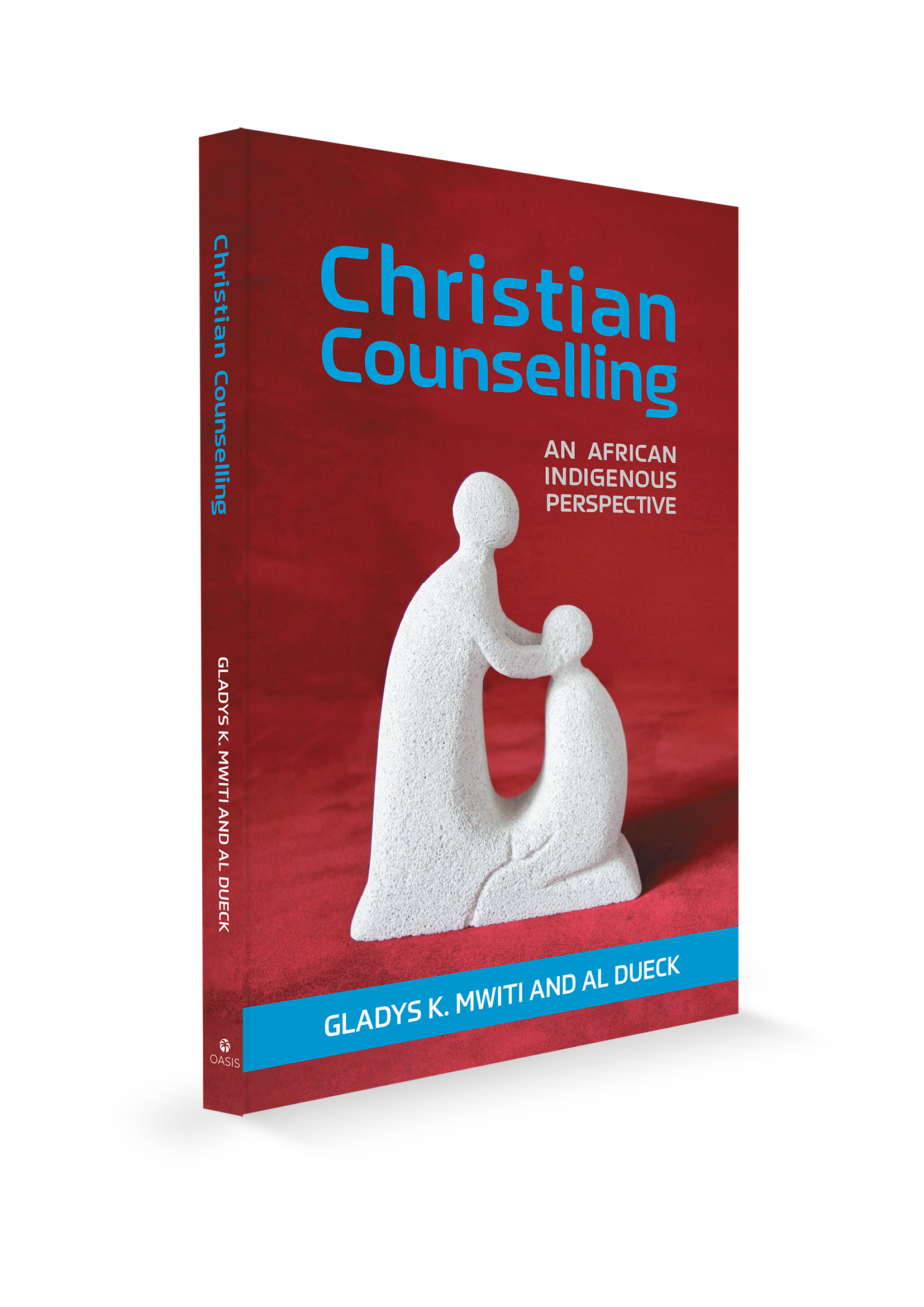 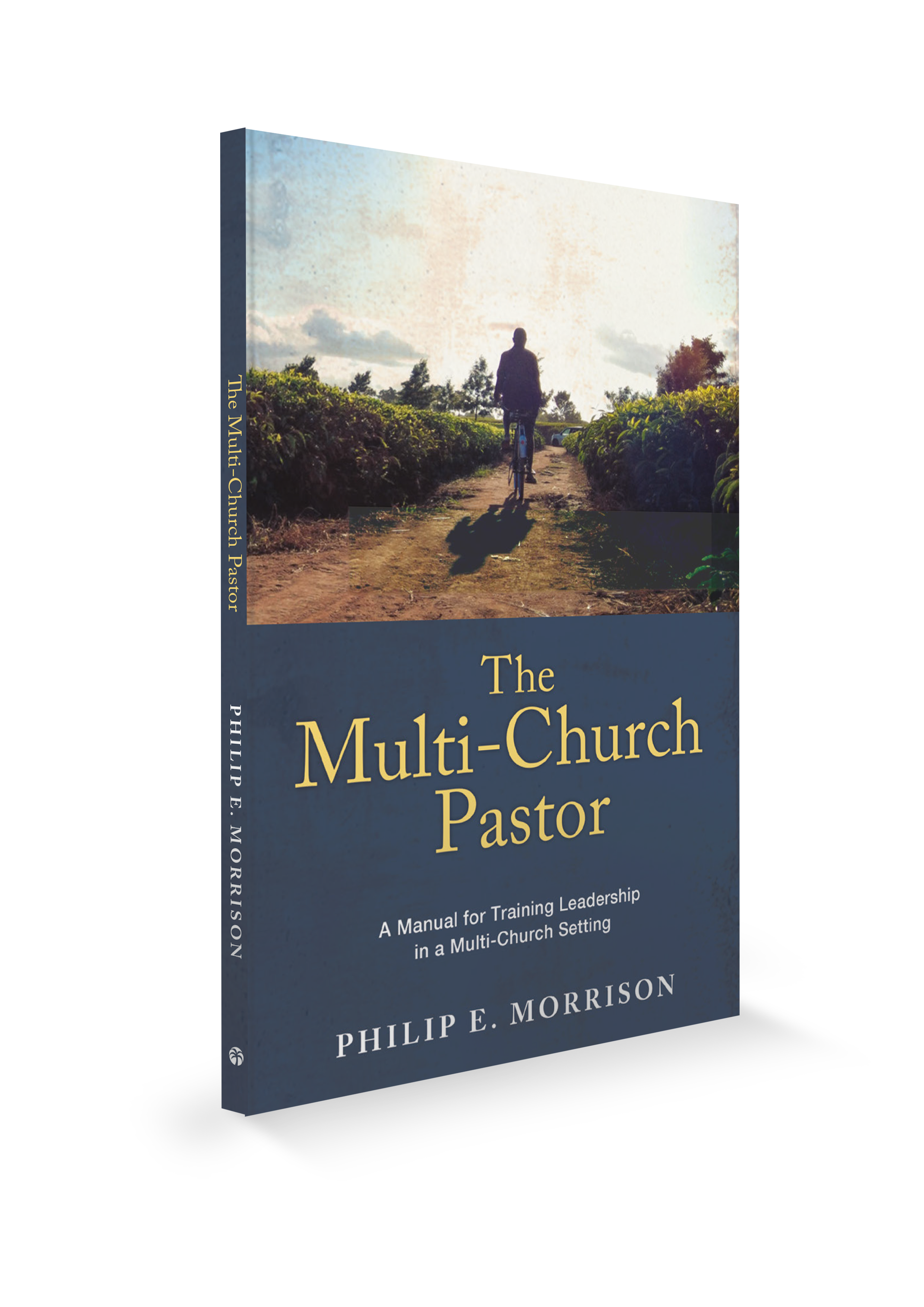 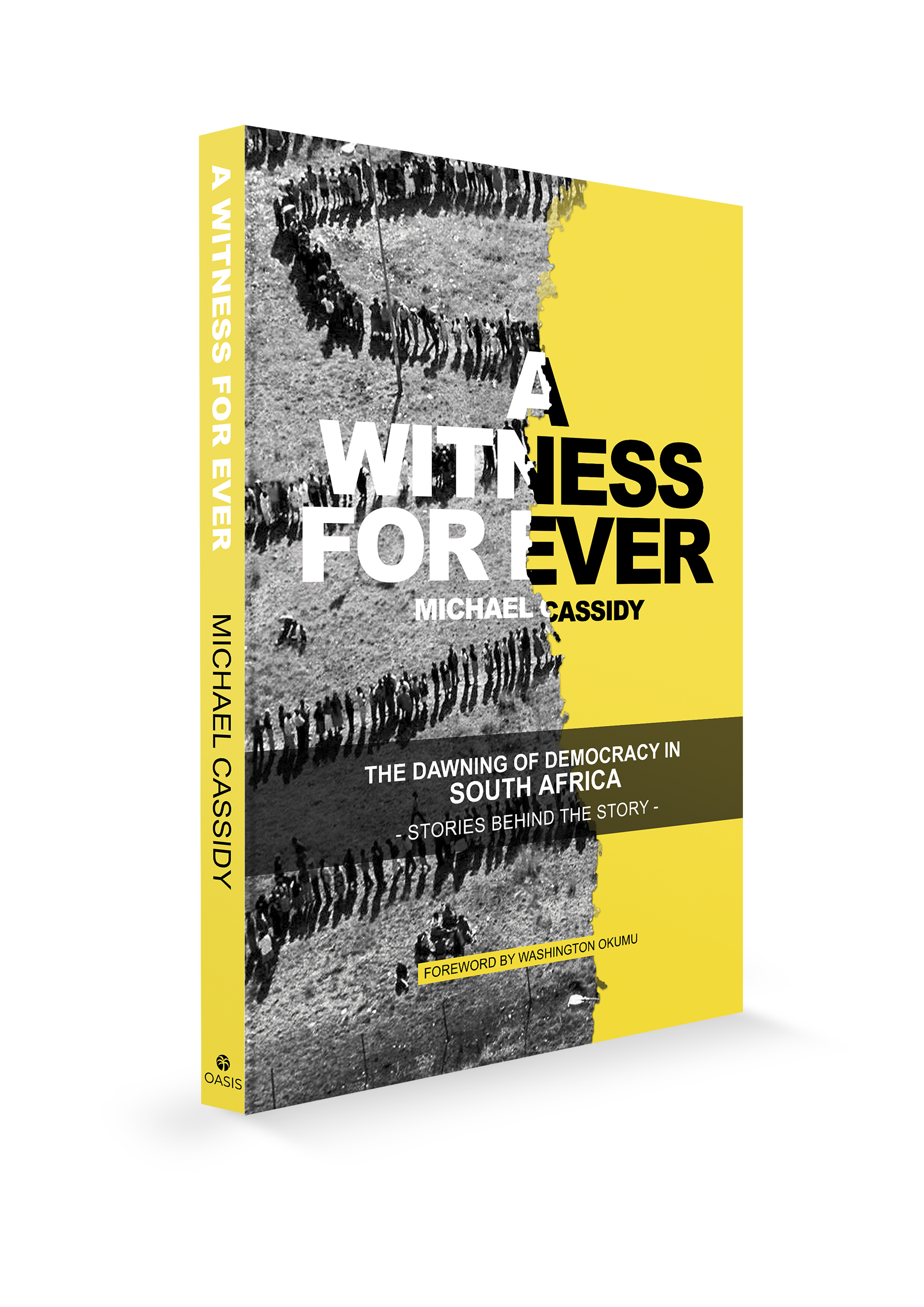 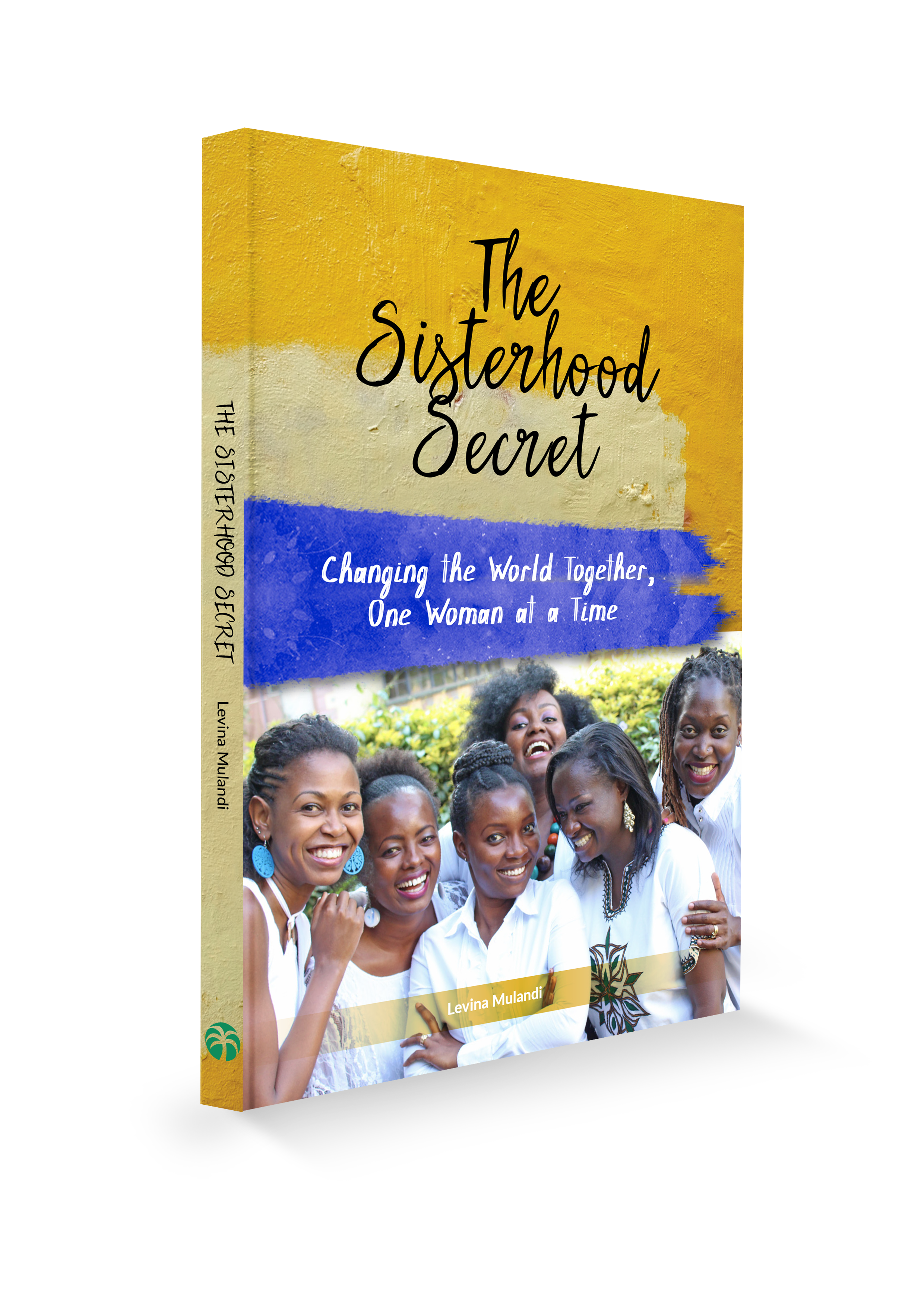 Changing the World Together, One Woman at a Time 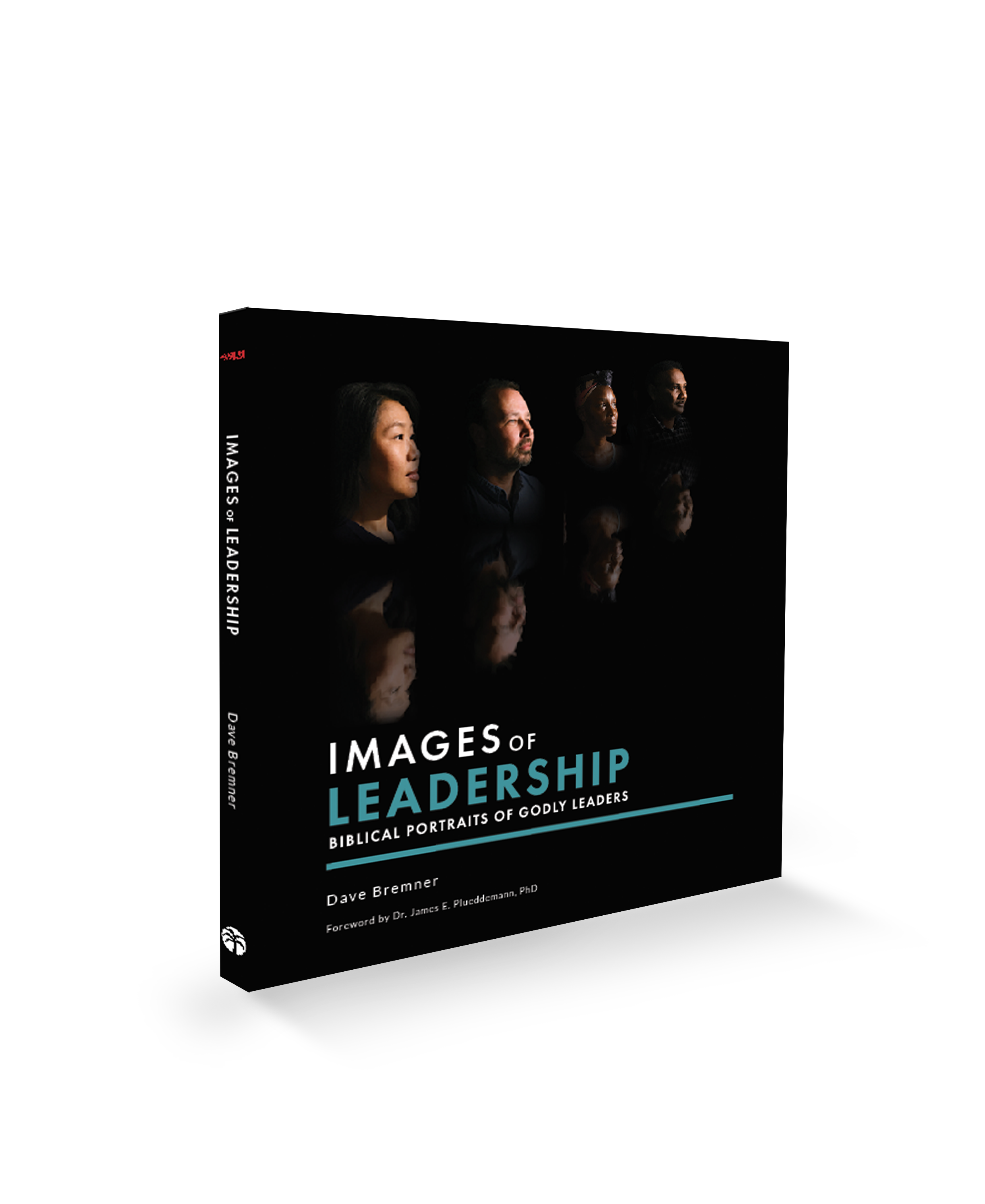 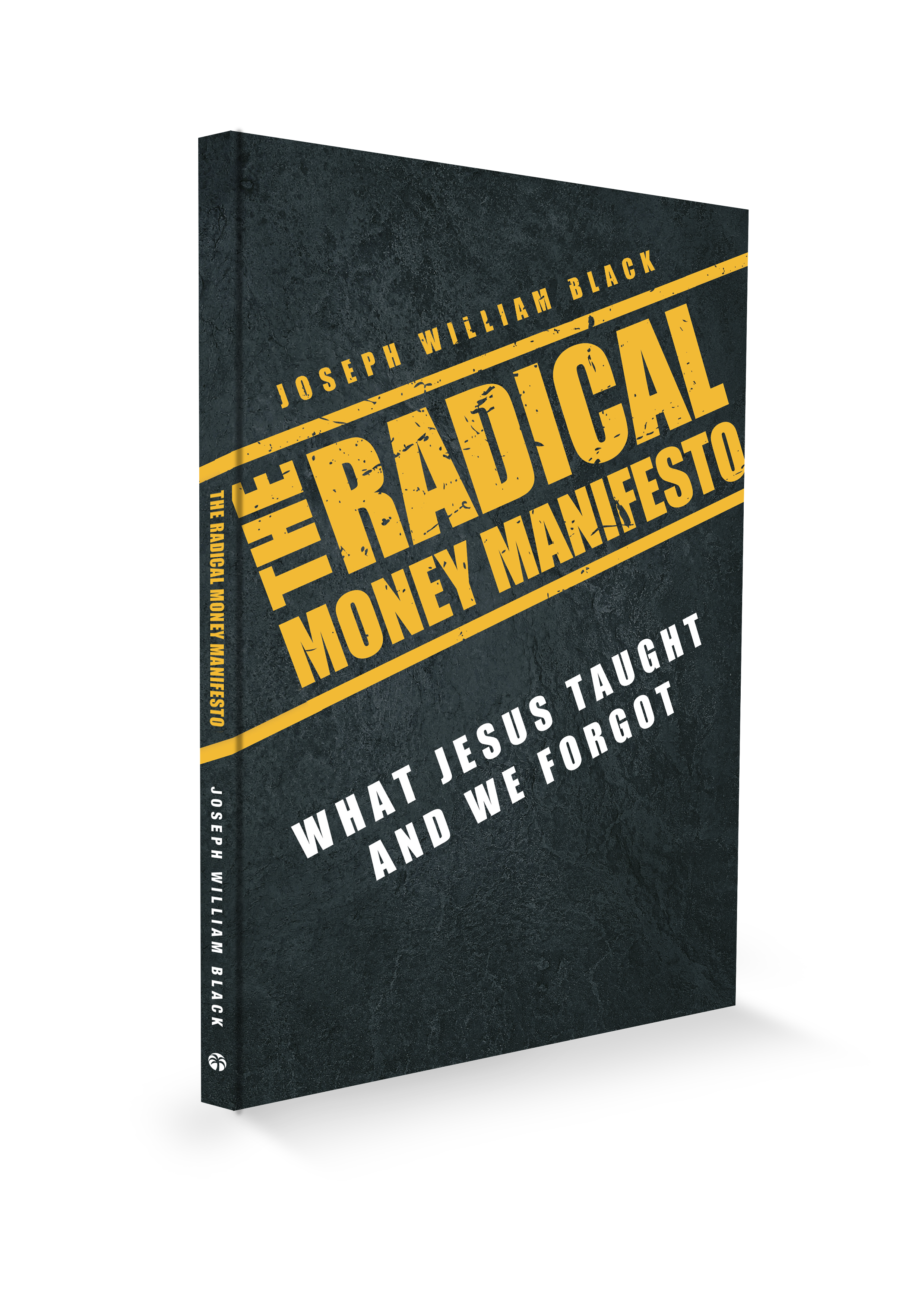 What Jesus Taught and We Forgot 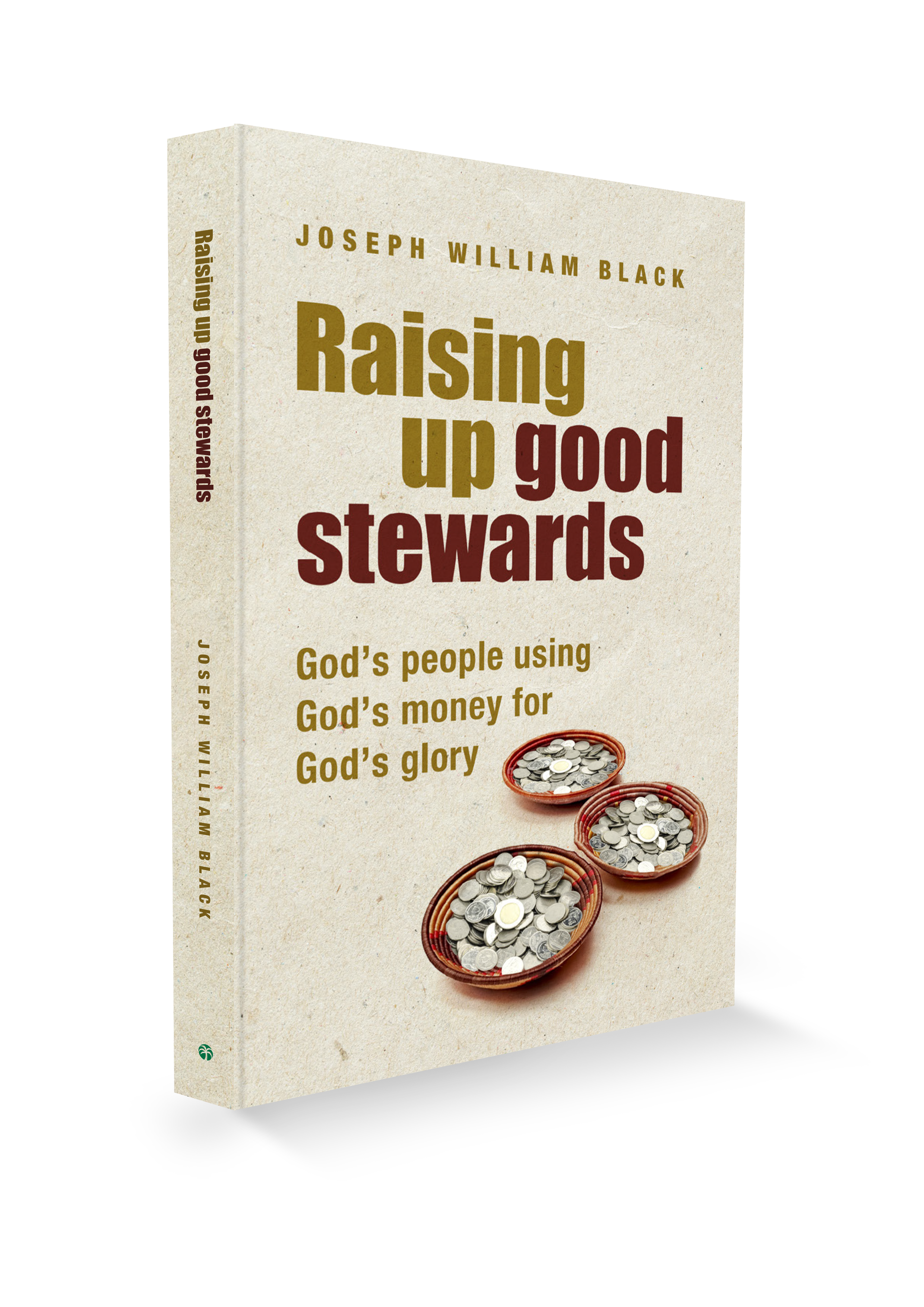 Our Powerful God's Covenant with You 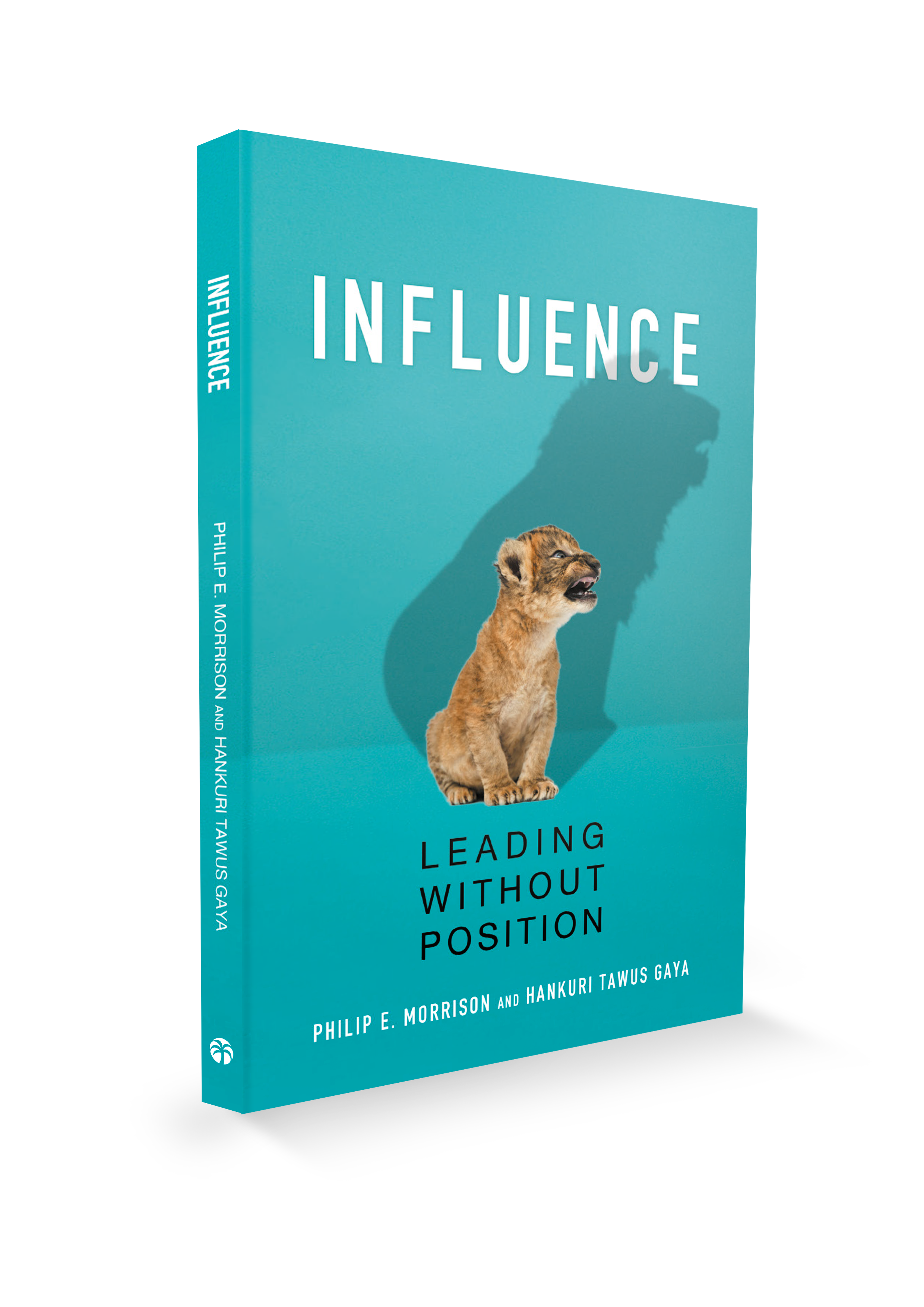